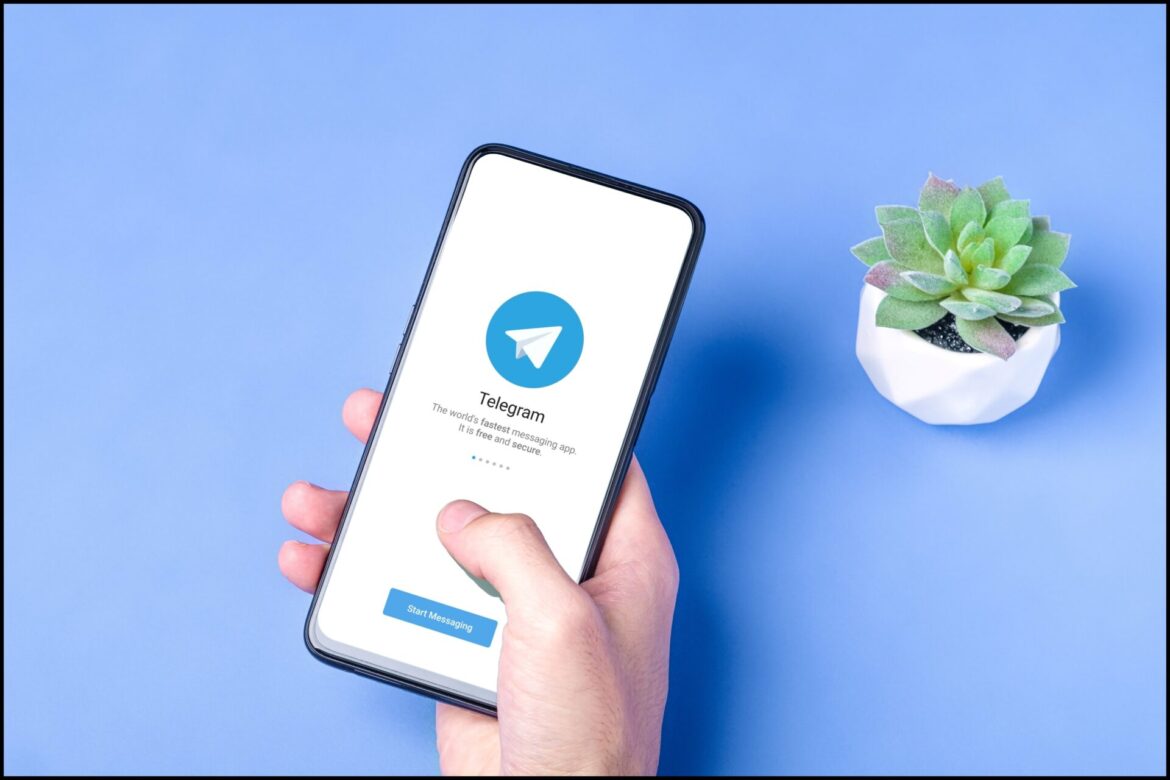 Telegram, a messaging platform, will introduce a paid membership plan for its users this month, according to founder Pavel Durov.

Telegram Premium users will have a higher limitation for chats, media, and file uploads, according to a blog post by Durov.

“The only way to let our most demanding fans get more while keeping our existing features free is to make those raised limits a paid option,” he stated.

Following privacy issues with major competitor WhatsApp, owned by Meta Platforms, the app and messaging tool Signal has seen an increase in users.

According to its website, Telegram has 500 million monthly active users and is one of the top ten most downloaded apps worldwide.

The decision to provide a premium membership, according to Durov, was made to ensure that Telegram is supported primarily by its users rather than advertisers.

According to a recent report, users who download the app see the phrase “Telegram will be free forever.

“No ads., No fees.”  This might, however, change in the near future.

In the most recent upgrade, code for an upcoming version of the Telegram app was discovered online with a new tagline that does not include the free slogan.

The additional strings imply that the company is experimenting with a new income model for the app.

Telegram is changing its first slogan to introduce its premium version shortly, according to noted developer Alessandro Paluzzi on Twitter.

The screenshot also indicates that ads are in the works. Additional stickers are scheduled to be unlocked as part of the Telegram Premium membership.

Top 10 Countries With The Most Freelancers 2022