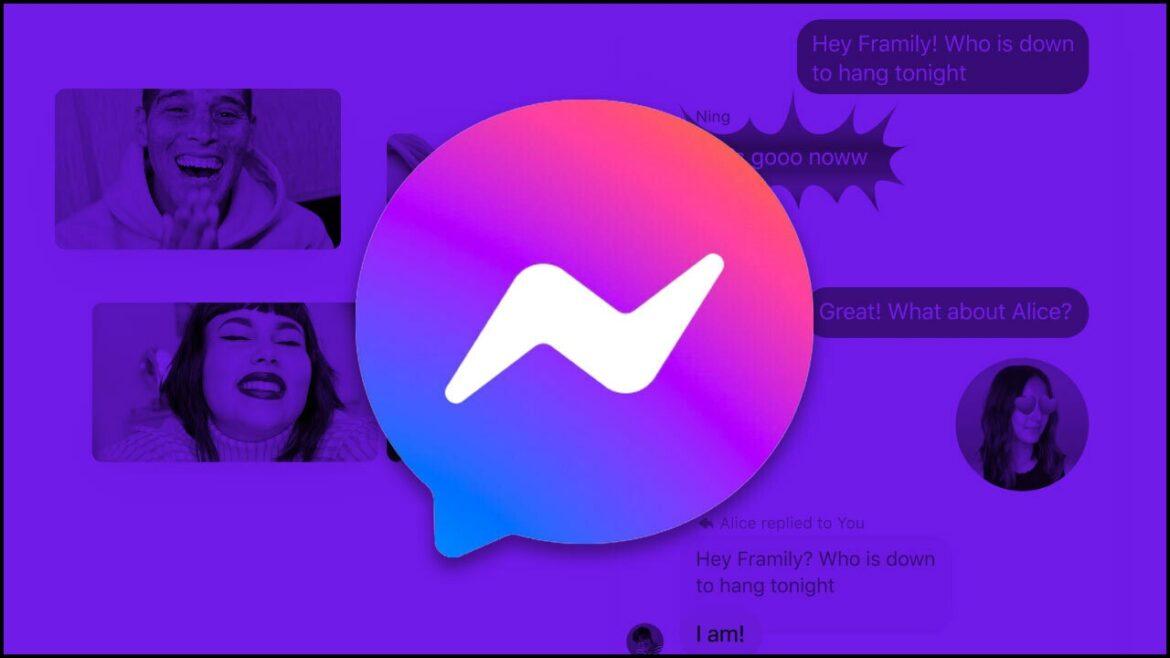 Facebook Messenger has released an upgrade that improves the functionality of its Secret Conversations feature, which allows users to communicate in an end-to-end encrypted (E2EE) way. Secret Conversations, which now enable content in everyday conversations like message responses, GIFs, and stickers, will immediately notify users of screenshots captured inside the Meta-owned service.

Mark Zuckerberg, the CEO of Meta, also uploaded a post with his wife, Priscilla Chen, demonstrating the screenshot detection function and other upcoming capabilities for the messaging service.

The Meta-owned service looks to be adding new features to its Secret Conversations feature ahead of the company’s plans to provide end-to-end encryption for all users by default in the future. Messenger had planned to enable E2EE by default in 2022, but the company started a few months ago to postpone the date to 2023.

While security and privacy experts have argued in favor of robust end-to-end encryption, the UK government, children’s advocacy groups, and law enforcement agencies like GCHQ and Interpol have all supported Meta. For encryption, Facebook Messenger leverages the Signal Protocol, which is also used by WhatsApp Messenger.

In end-to-end encrypted conversations, users can now exchange GIFs and stickers and long-press messages to respond with emojis. Long-pressing or swiping on a message will directly reply with a duplicate of the original message, and users in Secret Conversations will be able to see what others are typing.

Meanwhile, the company’s videos and images uploaded from the gallery or camera roll can now be edited before being shared with Secret Conversations.

What are WordPress Plugins? How Do They Work?