Quick Pops
Top 10 Countries With The Most Freelancers 2023
Top 10 YouTube Competitors and Alternatives 2023 (Updated)
Z Library: The World’s Largest eBook Library Is...
A STEP-BY-STEP Tutorial on How To Apply For...
FCFS Scheduling Algorithm (Preemptive) in OS With C++,...
The US Authorities Have Banned Z Library, But...
Top 10 Largest Smartphone Manufacturing Companies 2023 (Updated)
13 Best Z Library Alternatives in 2023
Crypto Mining Proposed as Negative Industry in China...
Statements, Statement Terminator, and Comments In C++
Home » Paypal Is Reported To Be Bidding $45 Billion For Pinterest
Tech News 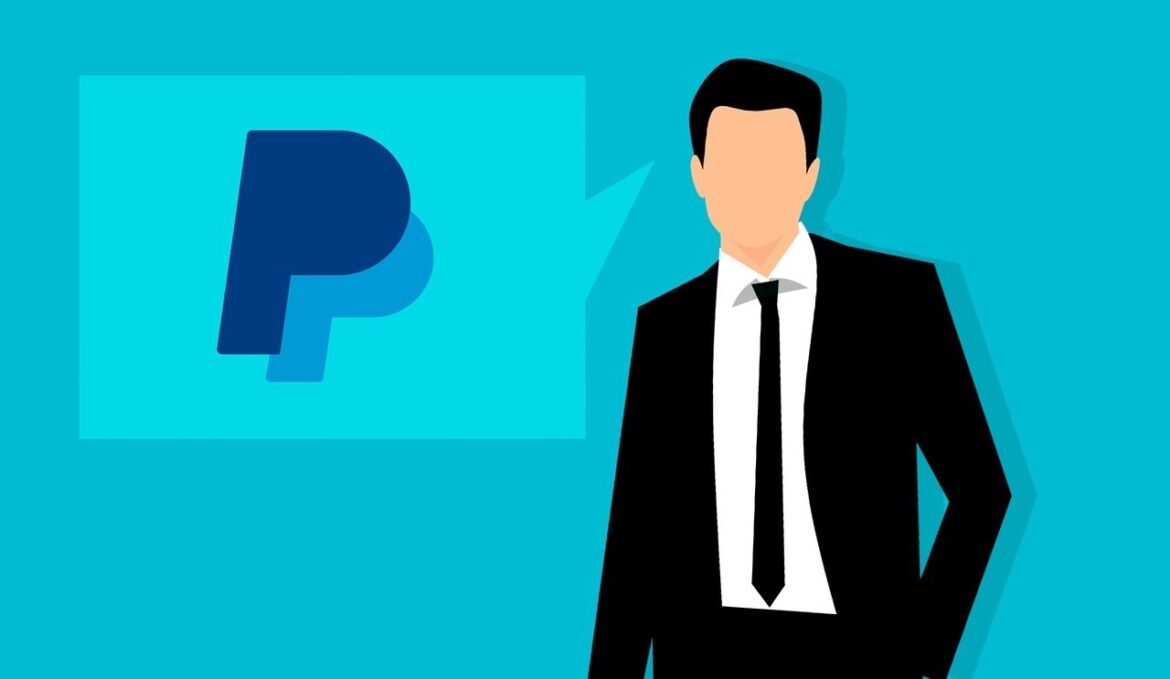 According to individuals familiar with the case, PayPal has made a $45 billion offer to purchase Pinterest. This combination may lead to additional financial technology and social media tie-ups in e-commerce.

It would be the largest acquisition of a social media business, exceeding Microsoft’s purchase of LinkedIn for $26.2 billion in 2016.

The conversations come as online customers increasingly buy products they see on social media, frequently by following “influencers” on platforms like Instagram and TikTok. PayPal would be able to harness more of that e-commerce growth and diversify its revenue streams by acquiring Pinterest.

According to one of the sources, PayPal has offered $70 per share, primarily in stock, for Pinterest. According to the source, the online payments company wants to reach an agreement and disclose it by announcing quarterly profits on November 8.

The sources emphasized that no agreement was guaranteed and that terms may alter at any time. They requested anonymity since the situation is private.

Requests for feedback from PayPal and Pinterest were not returned. Bloomberg News originally revealed the negotiations between the two businesses on Wednesday.

In a note to investors, Wedbush analysts wrote, “(The) combination would be a significant positive for PayPal’s ongoing monetization initiatives on both sides of its merchant and consumer platforms, especially if Pinterest’s social commerce platform gets integrated with Honey’s AI into PayPal’s destination app.”

The payments giant benefited greatly from the COVID-19 epidemic, as more individuals utilized its services to purchase online and pay bills instead of going out. Its stock has increased by about 36% in the last year, giving nearly $320 billion market capitalization.

When Pinterest went public in 2019, it was valued at over $13 billion. As a result of the shutdown restrictions, there was a significant increase in users seeking crafts and DIY project ideas.

Pinterest has cautioned about decreasing user growth, particularly in the United States, its largest market, as the lockdowns have lifted. It has stated that it anticipates revenue growth from greater interaction with current users rather than from new signups.

According to Refinitiv Eikon valuation measures, the market has priced Pinterest shares lower than certain newer social media platforms such as Snap but higher than more established companies like Twitter.

According to Eikon, PayPal’s offer marks a 26 percent premium to Pinterest’s Tuesday closing price of $55.58 and is equivalent to 62 times the social media company’s profits before interest, taxes, depreciation, and amortization over the previous 12 months.

According to this statistic, Microsoft paid 79 times LinkedIn’s earnings in an all-cash acquisition. On the other hand, Pinterest would be giving some of PayPal’s stock to its shareholders in the hopes that this currency would appreciate over time as the combined company reaps revenue and cost synergies.

After co-founder Evan Sharp revealed last week that he would step down as chief creative officer to join LoveFrom, a business run by Jony Ive, the creator of many Apple products, Pinterest is at a crossroads.

Sharp co-founded the online scrapbook and photo-sharing platform in 2010 with Ben Silbermann, the business’s chief executive officer, and Paul Sciarra, who departed the company in 2012.

In recent years, PayPal has been trying to expand its e-commerce operations through acquisitions. It paid $4 billion for online coupon finder Honey Science in 2019 and $2.7 billion for Japanese buy-now-pay-later (BNPL) business Paidy earlier this year. In May, it purchased Happy Returns, a return-service provider.

Instagram Now Allows Everyone To Add Links In Their Stories