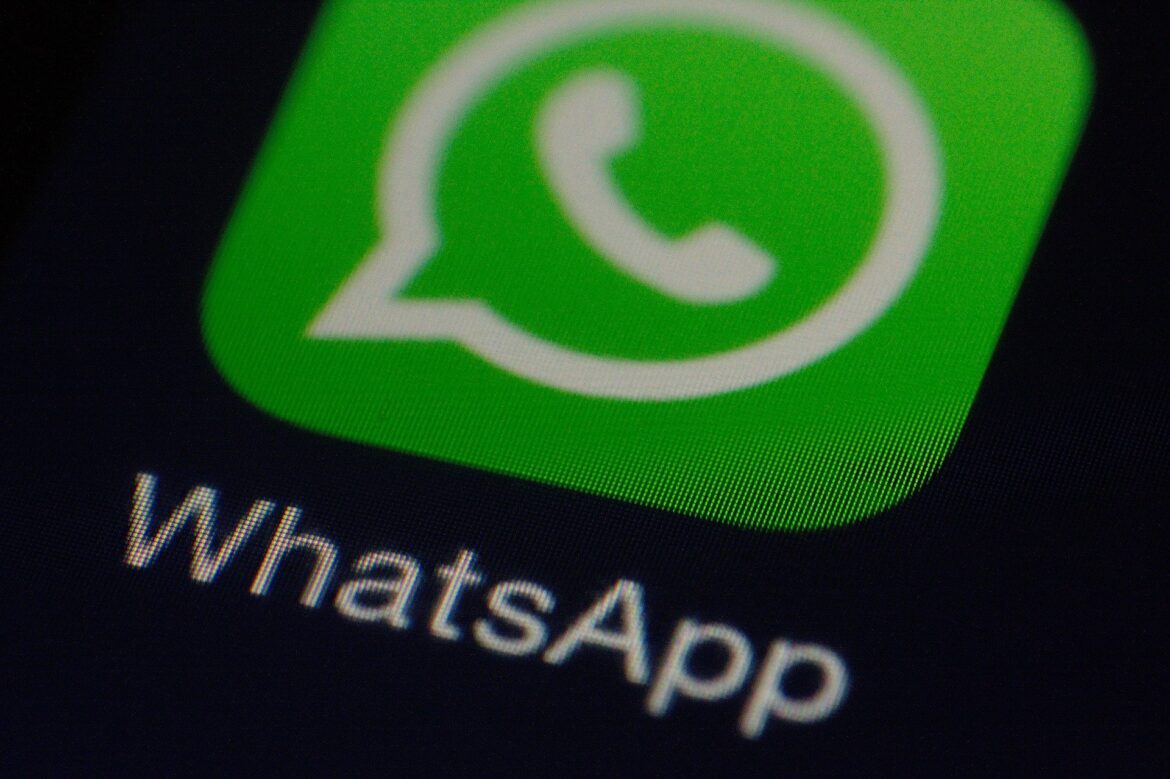 WhatsApp, the popular instant messaging app, is experimenting with the ability to encrypt conversation backups in the cloud independently. In its most recent Android beta version, the Facebook-owned service disclosed that the system had been implemented.

According to WABetaInfo, opting in for the beta release should keep conversation history and media safely backed up, with the proviso that if a user forgets their password or loses the 64-digit recovery key, they’ll be locked out forever since even WhatsApp won’t be able to get in.

Those who are willing to be on their own in that regard can join the beta test group or wait for it to become accessible to the general public.

Messages in WhatsApp are end-to-end encrypted, making it difficult for prying eyes to see what’s inside. However, if a person retains a backup in the cloud, authorities can use a search warrant to force Google Drive or iCloud to provide up access to that data in the current version.
WhatsApp is also said to be testing a version that works across different devices and maintains end-to-end encryption regardless of whether or not you’re using a phone.

In August, Facebook Pay Will Be Extended To Online Retailers