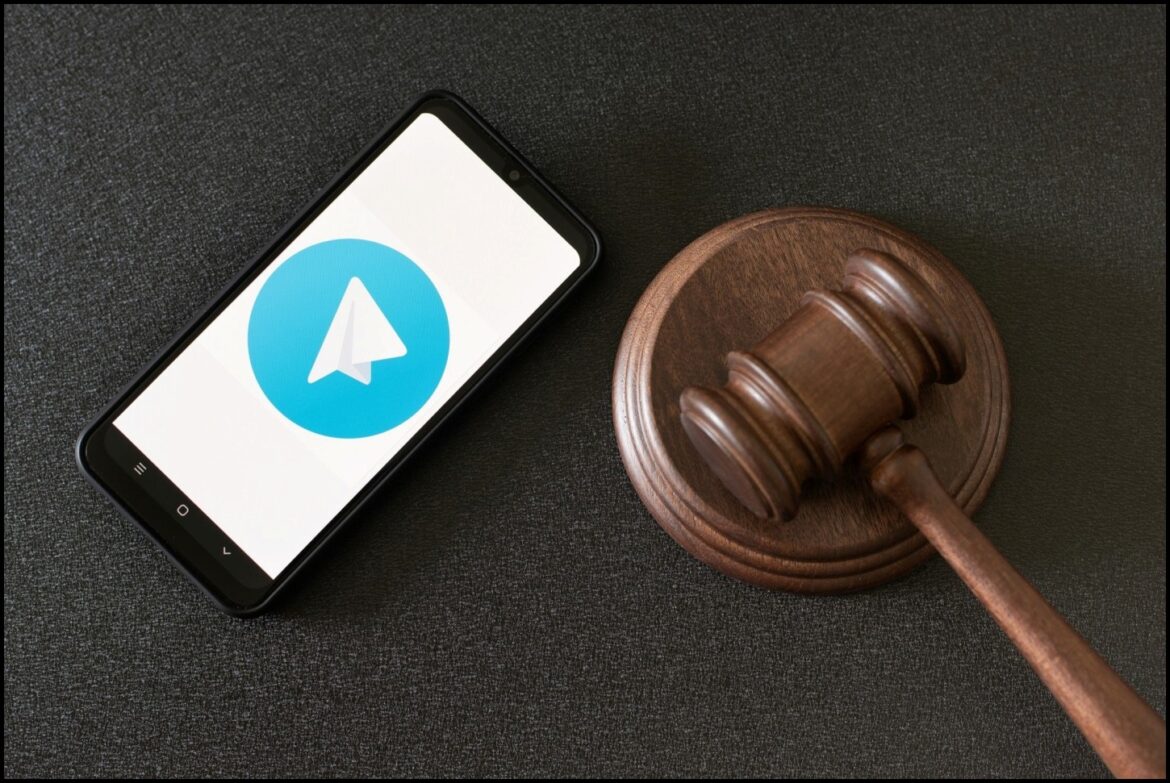 Germany announced on Monday that it would fine the owners of the messaging service Telegram EUR 5.125 million for breaking German law.

According to the Federal Office of Justice, Telegram FZ-LLC has not established a German entity to receive official correspondence or create a legal method for reporting illegal content. According to German laws governing major internet sites, both are necessary.

Despite help from United Arab Emirates authorities, German investigators said that they had consistently failed in their attempts to serve papers to Dubai-based Telegram.

Although Telegram has recently claimed that a German law firm is its representative, the Federal Office of Justice concluded that this was insufficient to stop the fines from being imposed.

Early this year, the German federal police warned that the app is becoming a “medium for radicalization,” being used by some to attack officials, researchers, and medical professionals for their involvement in fighting the coronavirus outbreak.

Justice Minister Marco Buschmann stated that “the operators of messaging services and social networks bear a particular responsibility for acting against incitement to hatred and violence on their platforms.” It is impossible to escape these legal responsibilities and this duty by attempting to be unreachable.

A fine may be questioned.

Reuters reported that Telegram had received two fines totaling RUB 11 million. According to reports, the messaging service was fined for not removing channels that allegedly showed how to “sabotage” military vehicles. The networks allegedly also aired “unreliable data” regarding the development of Russia’s invasion of Ukraine, which started earlier this year.

WhatsApp Is Reportedly Testing Bigger Groups With Over 1024 Members