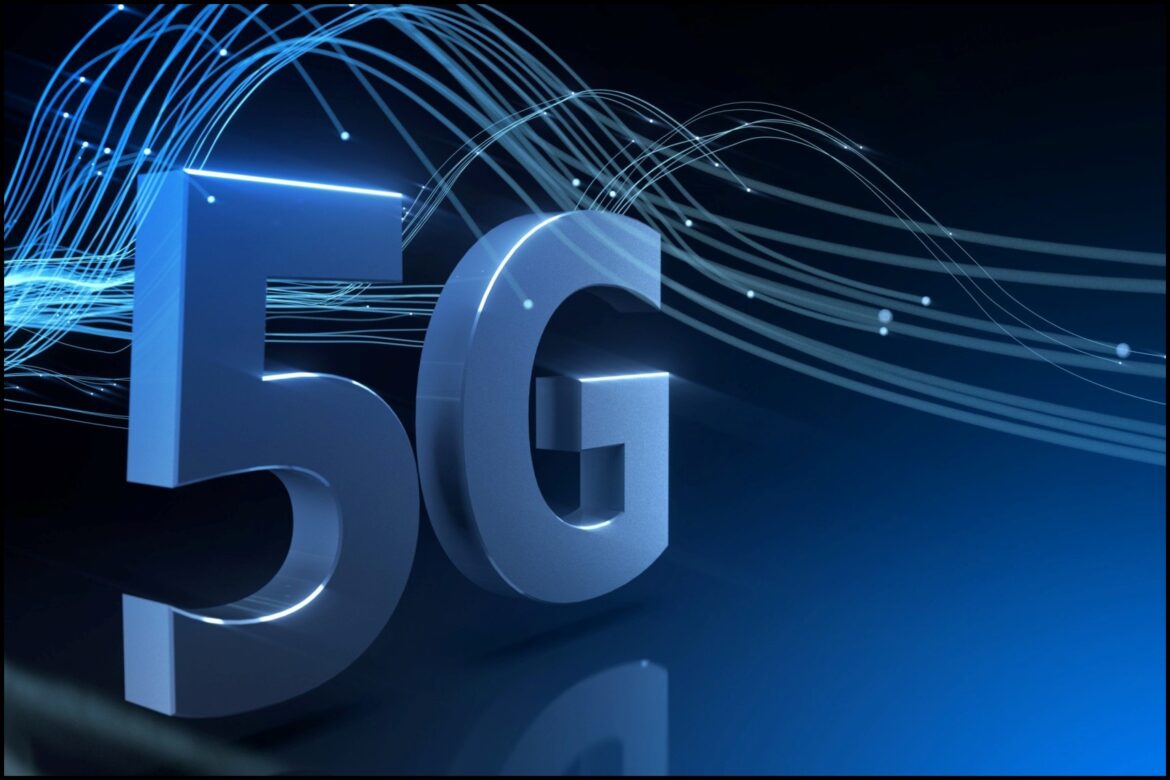 Today, October 1, Prime Minister Narendra Modi will introduce 5G phone services in India. An official statement claims that the Prime Minister would officially introduce 5G on Saturday in a few cities before gradually expanding across the whole nation over the following several years.

At an event held at Pragati Maidan in the nation’s capital, he is set to introduce 5G services at 10 a.m. on Saturday, according to the Prime Minister’s Office (PMO).

The fifth generation, or 5G, service, which can handle ultra-high-speed internet, is anticipated to unleash new economic prospects and societal advantages, acting as a transformative force for Indian society.

Ashwini Vaishnaw, the minister of communications, had earlier stated that PM Modi’s ambition was to create 5G in tandem with international standards and to pioneer 6G technology.

By 2035, it is expected that India will have seen a total economic effect of $450 billion.

The Ministry of Communications claims that years of careful planning have resulted in the debut of 5G services. A successful 5G spectrum auction was recently held, and telecom service providers were given 51,236 MHz with a gross value of ₹1,50,173 crore.

The auction brought together the desire for a strong 5G ecosystem that can support its IoT, M2M, AI, Edge Computing, Robotics, etc., application cases.

In addition to the announcement of 5G, PM Modi will open the sixth edition of the India Mobile Congress 2022 (IMC-2022), which will take place from October 1–4 at Pragati Maidan in New Delhi.

How Will 5G Be Demonstrated In India By Jio, Airtel, and Vodafone?

In order to show the potential of 5G technology in India, each of the three major telecom companies in the country will present a use case to the Prime Minister.

A teacher at a school in Mumbai will communicate with kids in three distinct places in Maharashtra, Gujarat, and Odisha using billionaire Mukesh Ambani’s Reliance Jio.

According to government sources, this will show how 5G can improve education by eliminating the physical distance between students and teachers and bringing them closer. It will show off the potential of Augmented Reality (AR) and how it may be utilized to remotely instruct students across the country without the usage of an AR device.

By building a “digital twin” of the tunnel on a computer screen, the Vodafone Idea test case will illustrate how to keep construction workers safe in a Delhi Metro tunnel that is still under development. Thanks to the digital twin, workers can get real-time safety alerts from a distance.

Modi will observe a live demonstration from the dias to use VR and AI to track the work in real time.

High data rates, low latency, and highly dependable connections will be possible. Additionally, it will improve the network, spectrum, and energy efficiency.

Connecting billions of Internet of Things devices, enabling higher quality video services with mobility at fast speeds, and delivering essential services like telesurgery and autonomous vehicles, among other things, are all made possible by 5G technology.

It will provide real-time disaster monitoring and precise farming, reducing human involvement in risky industrial processes like deep mines, offshore activities, etc. In contrast to current mobile communication networks, 5G networks will enable customization of the needs for each of these many use cases inside the same network.

In addition to enabling ultra-low latency connections that allow full-length, high-quality videos and movies to be downloaded to a mobile device in a matter of seconds (even in crowded areas), 5G can also enable solutions for e-health, connected vehicles, more immersive augmented reality and metaverse experiences, life-saving use cases, and advanced mobile cloud gaming, among others.

Following years of careful planning, 5G services have finally launched in India, the second-largest smartphone market in the world after China.

A record ₹1.5 lakh crore worth of bids were made for India’s most recent telecom spectrum auction, with Mukesh Ambani’s Jio winning nearly half of the airwaves offered with a price of ₹88,078 crores.

The group led by Gautam Adani paid ₹212 crores for 400 MHz, despite the fact that some saw their participation in the auction as just another flashpoint in their dispute with Ambani. The 26 GHz band, which is ideal for establishing a private network for end-to-end communication, was acquired by Adani Group.

IoT (Internet of Things), M2M (Machine-to-Machine communication), AI (Artificial Intelligence), edge computing, and robotics use cases all require a robust 5G ecosystem that can support them. This demand was consolidated during the auction.

In August 2022, the Telecom Department modified the Right of Way (RoW) Rules, making the fees for obtaining authorization to build towers and lay cables fairer and setting a cap on the costs associated with installing 5G small cells and optical fiber cable on street furniture.

In order to advance technology in 2018, the Department of Telecom collaborated with the IITs, IISc Bengaluru, and SAMEER to put up a 5G testbed.

According to the official release, a 5G hackathon was started in 2020 to inspire entrepreneurs’ use-case ideation and prototyping, which has sparked the development of creative solutions.

According To Coinbase; Hackers Stole Cryptocurrency From...