During The Tesla-SolarCity Trial, Elon Musk Spars With His Lawyer2 min read 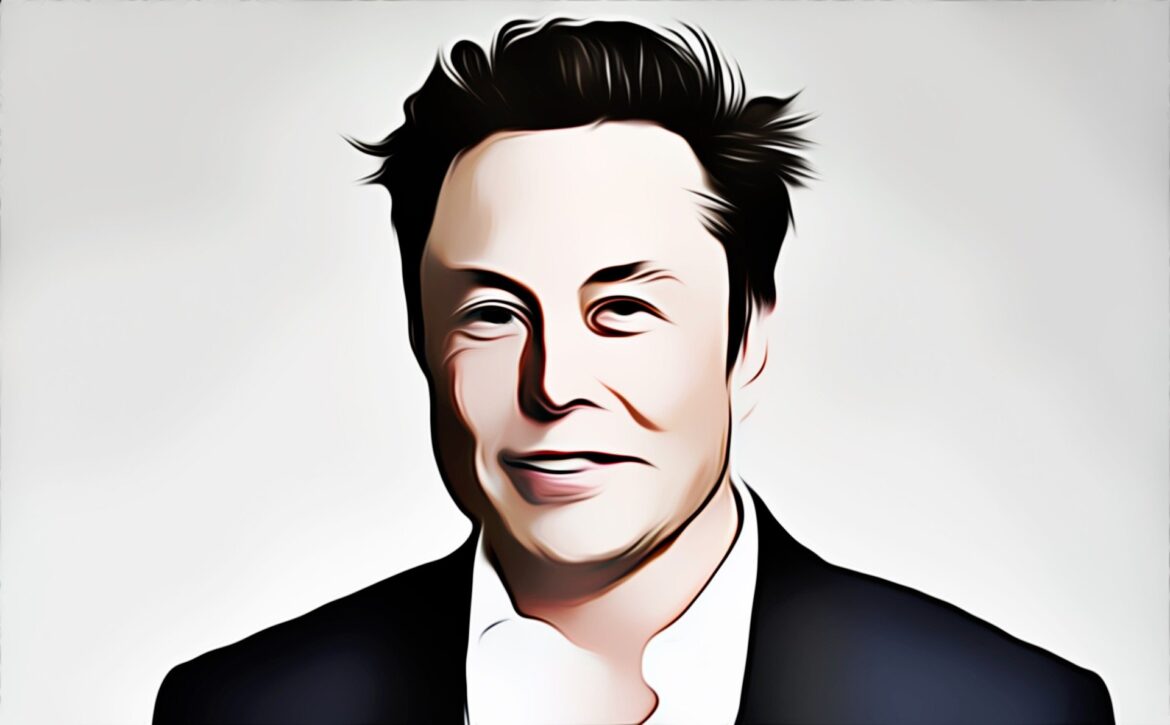 As he closed up his second and last day of harsh questioning on Tesla Inc.’s 2016 buyout of SolarCity, Elon Musk managed to retain his cool.

Musk, the case’s first and most important witness during his eight hours on the stand, frequently sparred with the plaintiffs’ counsel. But there were no dramatic moments from one of the company’s most vocal CEOs.

At the time of the merger, the world’s second-richest man was chairman and major shareholder of both businesses. The trial focuses on how much of a role he had in persuading his board and shareholders to support it.

The suit’s primary plaintiffs, investors, and pension funds claim that Musk and Tesla’s board of directors broke their fiduciary obligations by agreeing to purchase the then-struggling rooftop solar panel installer. Musk is the sole defendant in the case. Last year, the remainder of the board settled for $60 million.

The study is anticipated to last two weeks in total. If Musk prevails and the judge rules that the transaction was legal, it will be another case of Teflon Elon mostly evading punishment. Musk might be forced to pay back the approximately $2 billion that Tesla paid for SolarCity out of his pocket if he loses. It would also tarnish his image as a tech tycoon who almost always gets his way.

Plaintiffs’ lawyer Randy Baron spent most of Tuesday questioning Musk about his involvement in negotiating the SolarCity pricing and showing excerpts from filmed depositions of bankers engaged in the $2 billion purchase.

Musk maintained his composure throughout the interview, although he was annoyed by the line of questions.

Musk stated at one point, “Your questions are so misleading it’s laughable.”

Musk said he had minimal participation in the board’s evaluation of the SolarCity purchase in his testimony Monday. Still, Baron said Tuesday that he engaged attorneys to push the deal through, even though the Tesla board wasn’t interested at the time. The billionaire also hosted weekly meetings to help speed up the due diligence process for the SolarCity purchase.

Musk was irritated by Baron’s description of the meetings, which board members did not attend, as a “cabal” of bankers and attorneys.

Musk responded, “You have a tendency of using inaccurate terminology.” “You’re attempting to conjure up some sort of plot. It’s not a favorable situation.”

According to Musk, Tesla would have benefited from the agreement even if it had purchased SolarCity and closed it down.

On Monday, Musk repeatedly chastised Baron, calling him a “poor human being.” He also said some unexpected things, such as that he didn’t love being the CEO.

Musk’s younger brother, Kimbal Musk, is the next witness scheduled to testify. Both Tesla and SpaceX have Kimbal Musk on their boards of directors.

The lawsuit is a shareholder derivative action in which the firm’s shareholders are acting to defend the company. The money will go to Tesla rather than the investors who brought the case if it is successful.

While Musk is frequently accompanied wherever he goes by adoring Tesla and SpaceX followers, few signs of support in the Wilmington, Delaware, courtroom this week. The trial drew just a few onlookers, one of whom wore an “Occupy Mars” t-shirt. On Tuesday, the trial was delayed for two hours due to a puking incident in the courtroom.

How Does Artificial Intelligence Combat Financial Criminals And Money Launderers?

The Starlink Internet Service Has Been Activated...