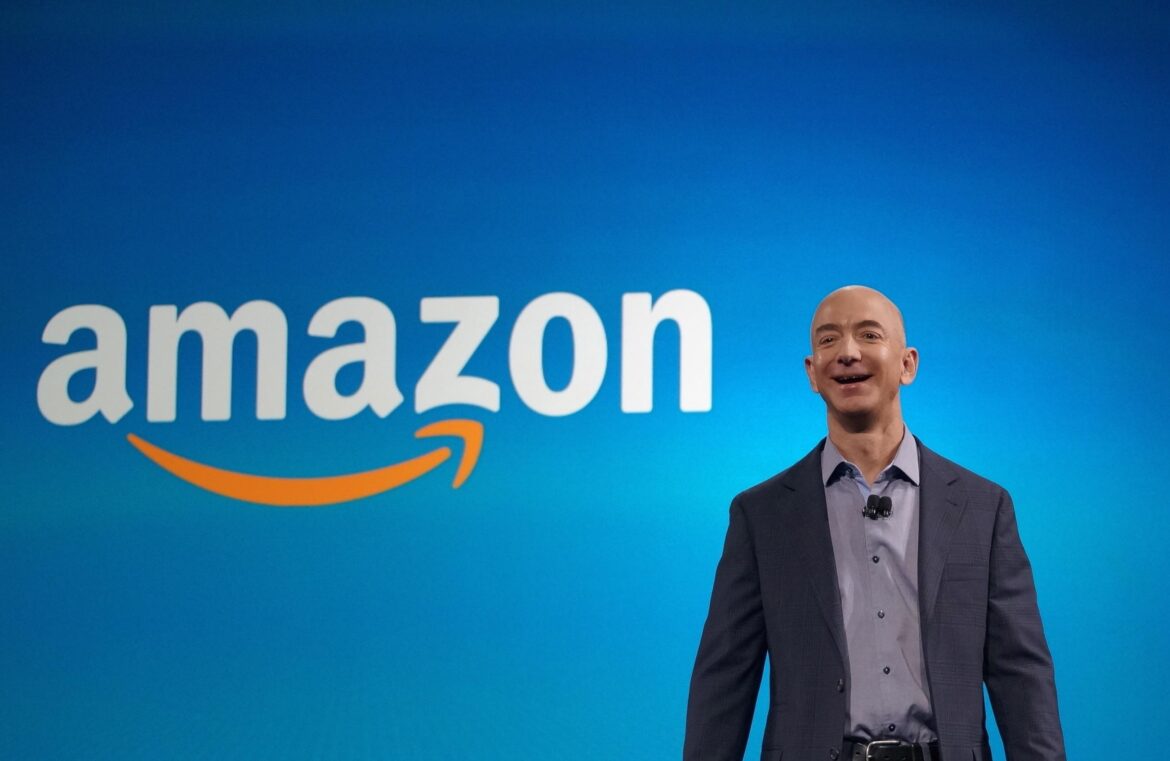 Jeff Bezos, the richest man in the world, has finally stepped down from his position as CEO of Amazon. He has changed the way people work and give presentations.

Jeff is a trailblazer who created the new eCommerce experience that the world has come to love and improvised and exposed incredible top-tier management services that have contributed to massive organizational growth over the years.

Jeff, as a manager, believed in allowing his employees a lot of leeway when it came to making difficult decisions. Jeff was always courageous, thought in taking risks, and put his customers first because he truly believed in Amazon’s “customer first” concept.

People close to Jeff describe him as a creative thinker who envisions the future with the benefit of the consumer in mind. Love him or loathe him. As he walks down as Amazon’s CEO, he will be recognized as an innovator who foresaw the future and provided best customer practices for small businesses to follow.
Andy Jassy, one of Jeff Bezos’ closest friends at Amazon, has been named the company’s new CEO as Jeff Bezos steps down after 27 years as CEO.

During The Tesla-SolarCity Trial, Elon Musk Spars With His Lawyer

Why Is Digital Marketing Strategy Important For Small Businesses?