Quick Pops
Top 10 Countries With The Most Freelancers 2023
Top 10 YouTube Competitors and Alternatives 2023 (Updated)
Z Library: The World’s Largest eBook Library Is...
A STEP-BY-STEP Tutorial on How To Apply For...
FCFS Scheduling Algorithm (Preemptive) in OS With C++,...
The US Authorities Have Banned Z Library, But...
Top 10 Largest Smartphone Manufacturing Companies 2023 (Updated)
13 Best Z Library Alternatives in 2023
Crypto Mining Proposed as Negative Industry in China...
Statements, Statement Terminator, and Comments In C++
Home » What is XML (Extensible Markup Language)?
Internet 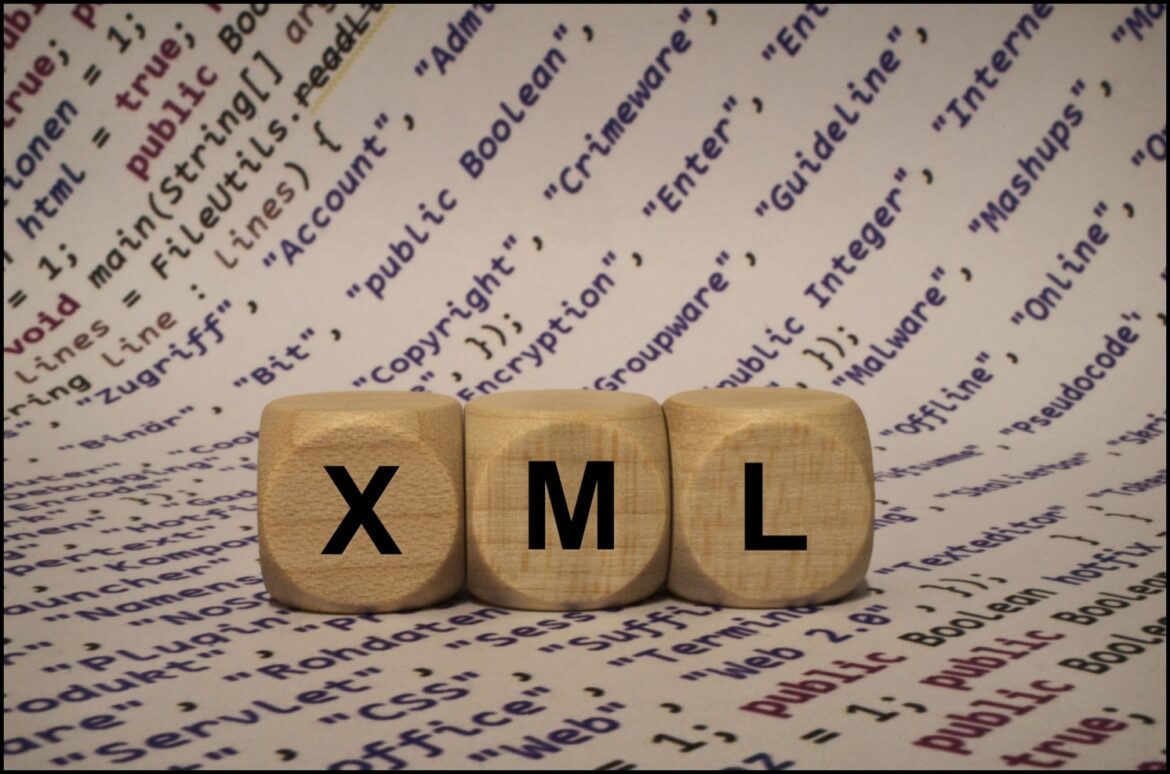 Standard Generalized Markup Language (SGML), which is used to define markup languages, is the foundation for XML.

To encapsulate information for documentation, database entries, transactions, and many other sorts of data, XML’s main purpose is to build formats for data.

Different content types can be developed using XML data by creating distinct forms of content, such as web, print, and mobile content, that are based on XML data.

XML documents are saved as American Standard Code for Information Interchange (ASCII) files. They can be modified using any text editor, just as Hypertext Markup Language (HTML), which is also based on the SGML standard.

What is XML used for?

Since XML files are just plain text documents, computers and people can easily create, store, transfer, and interpret them.

Because of this, XML is among the languages that are most often used on the internet.

Many web-based software programs use XML to store and send data to other programs.

Here are some of today’s most popular XML applications:

How does XML work?

A predictable data format is one of the ways that XML functions. Programs that process or display the stored information will return an error if the formatting is incorrect because of the strict formatting requirements of XML.

An XML document must be valid XML code in order for it to be regarded as well-formed, which means that it must follow XML syntax and be easy for an XML parser to comprehend and read.

Element, which serves as a data container in XML documents, is a fundamental element.

The opening and closing tags of an element, which may have additional elements or plain data inside, mark the beginning and end of the element, respectively.

In order for systems created to accept XML inputs to function reliably, XML must deliver data that is correctly structured.

The following bit of XML code is an example of a warning element that may be used in technical documentation:

Depending on the format of the technical documentation, this data is parsed and presented in different ways in this example.

This element could appear on a webpage in the way described below:

WARNING: Exercise extreme caution as this procedure could result in serious injury or death if precautions are not taken.

The same XML code appears differently on a user interface (UI) for an appliance or in print.

Depending on how this element is read, the text designated as emphasis can be shown in a different way, such as in red with flashing highlights.

The text may be presented in a different typeface and format when printed.

There are no default XML tags, and presentation is not defined in XML documents. Most XML applications utilize predetermined tag sets that vary based on the XML format.

Most users create their documents using standard XML formats, but they can also specify new XML elements as necessary.

An example of a basic XML file is as follows:

This example’s first line, also known as the XML prologue or XML declaration, provides the character encoding system and the version of XML that is being used. If present, this declaration must be the first line in the file.

The prologue states that the file includes XML version 1.0 data that has been encoded using Unicode Transformation Format 8 (UTF-8), which specifies the American English character set and is the same as ASCII text.

A valid hexadecimal Unicode numeric code is used in place of the letters “XXXX” in this format.

All of the data in an XML file must be included within the root element, also known as the document element, in order for the file to function logically. The root element in the sample above is <library>, which indicates the type of data present in the file.

In the example above, the root element contains <book> components, which are composed of the two elements <title> and <author>. These other elements describe the various portions of the XML document.

All XML elements must be appropriately ended for an XML file to be regarded as well-formed. This implies that a tag must correctly end with an opening and closing tag, like in the case of the following sentence, which would be included in a document:

If necessary, users of XML can specify their own unique additional elements. An XML author might create new elements in the example above for the publisher, publication date, ISBN, and other relevant information. The elements can also be specified to impose limitations on their contents.

Predefined entities, which are utilized for unique reserved XML characters, can also be found in XML elements. An XML file can have custom entities created to insert a preset string of characters.

The following are the five predefined XML entities that are standard:

The entity name for an XML entity begins with the ampersand symbol and ends with a semicolon in the format &name;. Custom entities can be simple XML elements or single characters.

For instance, boilerplate text for legal contracts or technical documentation might be condensed into a single object. However, the XML author must ensure that putting the entity into an XML file will result in well-formed XML data when employing entities.

XML: A programming language or not?

Programming languages are not what XML is. But since it’s a markup language, it’s used to annotate data with tags that explain it.

Markup languages are used to prepare data for processing by programs executing algorithms that understand marked-up data, whereas programming languages are composed of instructions to perform algorithms.

What Is Data Fabric, and How Does It Help You?