Quick Pops
Top 10 Countries With The Most Freelancers 2023
Top 10 YouTube Competitors and Alternatives 2023 (Updated)
FCFS Scheduling Algorithm (Preemptive) in OS With C++,...
Z Library: The World’s Largest eBook Library Is...
A STEP-BY-STEP Tutorial on How To Apply For...
Top 10 Largest Smartphone Manufacturing Companies 2023 (Updated)
Functions in C++ (With Examples)
The US Authorities Have Banned Z Library, But...
Crypto Mining Proposed as Negative Industry in China...
13 Best Z Library Alternatives in 2023
Home » Voice Status Updates on WhatsApp May Be Available Soon
Tech News

WhatsApp is making a feature available for Android beta testers that allow users to share voice messages as status updates. 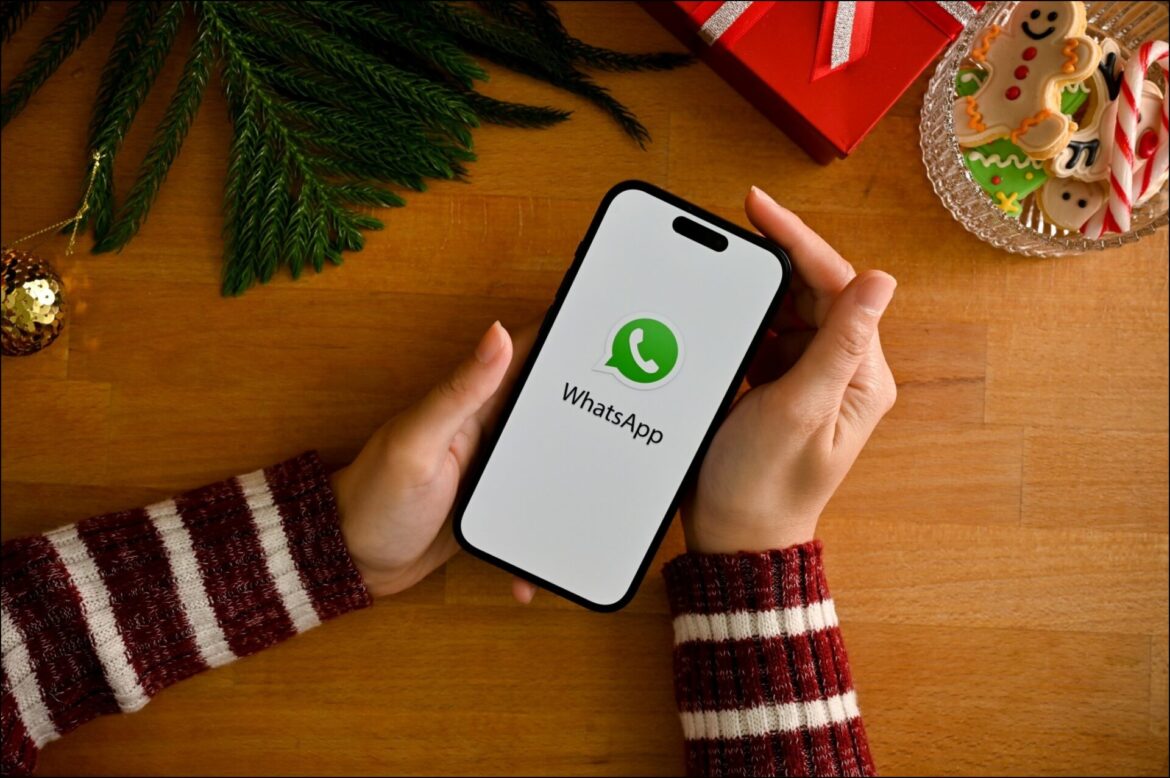 According to reports, WhatsApp has started rolling out a new feature that lets users send voice notes as status updates to a small group of Android beta testers.

According to a feature tracker, the feature allows you to share voice status updates “with a certain audience defined within your privacy settings.” Select beta channel users to get access to the new feature in the text status area.

The same 24-hour period applies to these voice status updates as to video, photo, and text updates.

Select beta testers who updated to version 2.23.2.8 now have the option to share voice notes as WhatsApp Status updates, according to the feature tracker WABetaInfo.

The WhatsApp feature and update tracker website state that the feature is accessible from the text status section and adds that a voice status update can be recorded for a maximum of 30 seconds.

Before re-recording it and sharing it, users can also delete a recording.

Voice notes are as secured by end-to-end encryption (E2EE) as other status updates are. Users can also specify who is allowed to view their voice status within their privacy settings.

Voice status updates disappear similarly to video, photo, and text updates after 24 hours. According to the WABetaInfo report, more users will probably get access to the feature in the upcoming weeks.

According to reports, WhatsApp is also developing a feature to handle spam messages more effectively. The messaging app, which Meta owns, was discovered testing a feature that would let users ban those who are not in their contact list from the notification bar.

With the help of this feature, users will soon be able to block suspicious and unknown people without opening the chat.

Right now, there are just two options for WhatsApp message notifications: reply and mark as read.

According to the feature tracker, the upcoming feature will give users a third choice: Block, which will be available exclusively for messages from unknown senders.