Recent Updates
What is Cryptocurrency, and How Does It Work?
5 Best SEO Plugins For WordPress 2022
What is Encryption, and How Does It Work?
Telegram Premium Subscription is Now Available, With Added...
What is CGI?
What are WordPress Tags?
What is Ransomware?
7 Best VPN For PC Free (2022)
Top 10 Countries With The Most Freelancers 2022
Telegram is Said To Be Launching a Premium...
Home » The iPhone 13 Might Be Released In The Third Week Of September
Tech News 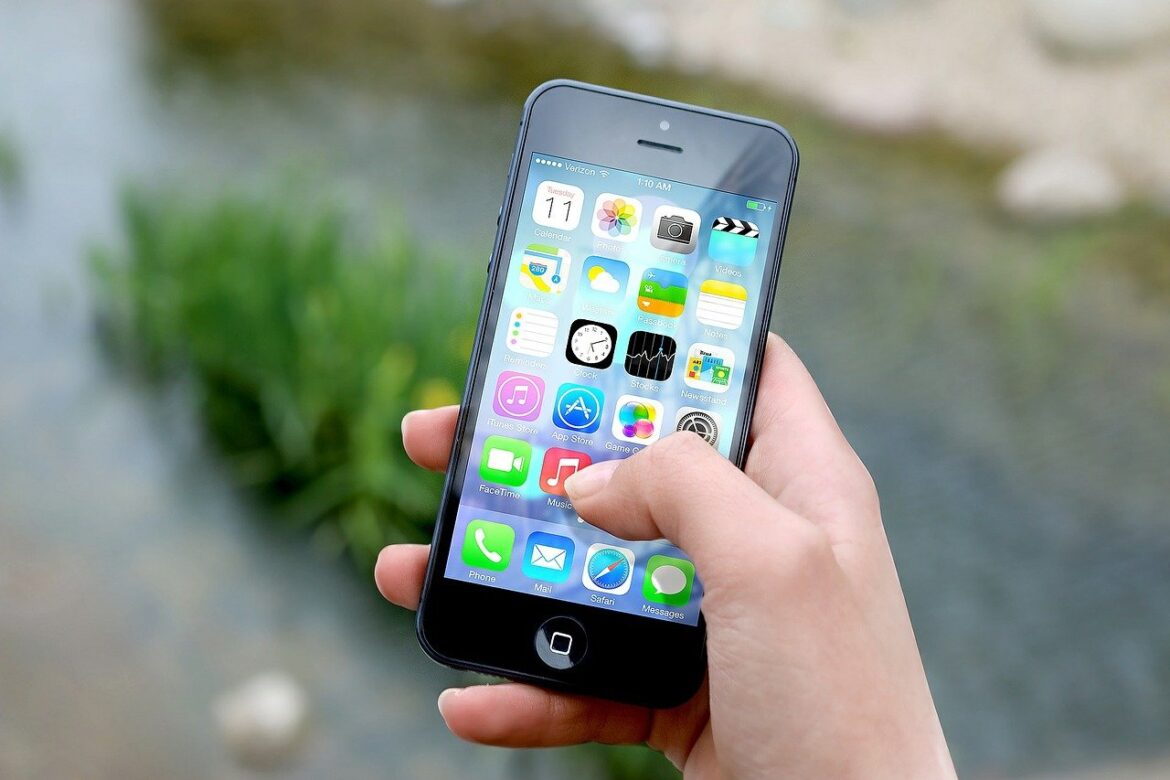 Wedbush Securities, according to 9to5Mac, cited supply-chain insiders to say that the iPhone 13 launch will be “regular” and will take place in the third week of September.

Based near Los Angeles, California, the investment firm confirmed prior claims that the whole iPhone 13 series will have Light Detection and Ranging (LiDAR) scanning technology. The iPhone 12 Pro and iPhone 12 Pro Max were the only versions with LiDAR sensors in the iPhone 12 series. However, according to a recent report by market research firm TrendForce, LiDAR sensors will only be available on the Pro versions in the series.

According to recent speculations, the iPhone 13 series will have an Always-on display similar to the Apple Watch and Wi-Fi 6E connection. Faster wireless charging and two additional color options — Pearl and Sunset Gold — are also possible. Apple is yet to make an official announcement on the iPhone 13 series.

What Is BYOD (Bring Your Own Device)? | BYOD Security & Policy

According To Apple, Motorcycle Vibrations Can Harm...