Quick Pops
Top 10 Countries With The Most Freelancers 2023
Top 10 YouTube Competitors and Alternatives 2023 (Updated)
Z Library: The World’s Largest eBook Library Is...
A STEP-BY-STEP Tutorial on How To Apply For...
FCFS Scheduling Algorithm (Preemptive) in OS With C++,...
The US Authorities Have Banned Z Library, But...
Top 10 Largest Smartphone Manufacturing Companies 2023 (Updated)
13 Best Z Library Alternatives in 2023
Crypto Mining Proposed as Negative Industry in China...
Statements, Statement Terminator, and Comments In C++
Home » What Is a Secure Sockets Layer (SSL)? How Does It work?
Internet

What Is a Secure Sockets Layer (SSL)? How Does It work?2 min read 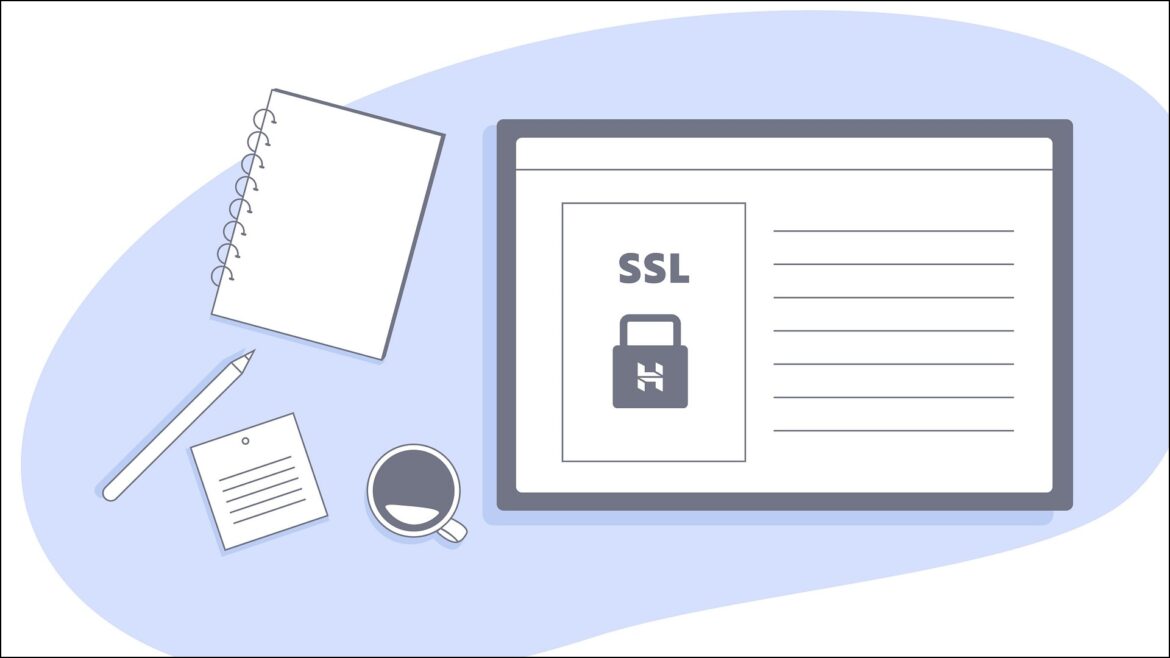 Known as Secure Sockets Layer, it refers to a technology for encrypting and protecting connections on the Internet. Although SSL was replaced with an upgraded protocol known as TLS (Transport Layer Security) some years earlier, “SSL” is still a frequently used name for this technology.

The primary use case for SSL/TLS is protecting connections between a sender and receiver (client and server), but it can also safeguard email, VoIP, and other communications across unprotected networks.

Why Do We Use SSL?

Every day, millions of people send sensitive data over the Internet. From financial documents to credit card numbers, sending unprotected data may lead to a third party stealing the data, altering the data, or utilizing the data for identity theft.

SSL and the succeeding Transport Layer Security (TLS) protocols address this problem by securing information when it departs a web server and decrypting it when it reaches its destination. SSL can be used for web pages, emails, remote login, and more.

How Does SSL work?

Public key cryptography is comparable to using a padlock. The padlock itself is the unique identifier, and the combination is the secret key. The server shares its padlock, which anybody may use to secure a door or a box. However, the padlock can’t be unlocked without the combination, which only the server knows.

SSL builds trust by creating a stable route for users to interact with internet services.

In 2012, nearly 16 million individuals were victims of fraud owing to poorly secured data. Our reliance on digital communications has made that number more likely to grow unless businesses take extra measures to protect user data. SSL and TLS are first-line defenses in safeguarding users and eventually the company itself.