Quick Pops
Top 10 Countries With The Most Freelancers 2023
Top 10 YouTube Competitors and Alternatives 2023 (Updated)
FCFS Scheduling Algorithm (Preemptive) in OS With C++,...
Z Library: The World’s Largest eBook Library Is...
A STEP-BY-STEP Tutorial on How To Apply For...
Top 10 Largest Smartphone Manufacturing Companies 2023 (Updated)
Functions in C++ (With Examples)
The US Authorities Have Banned Z Library, But...
Crypto Mining Proposed as Negative Industry in China...
13 Best Z Library Alternatives in 2023
Home » What is an Algorithm?
DSA

What is an Algorithm?6 min read 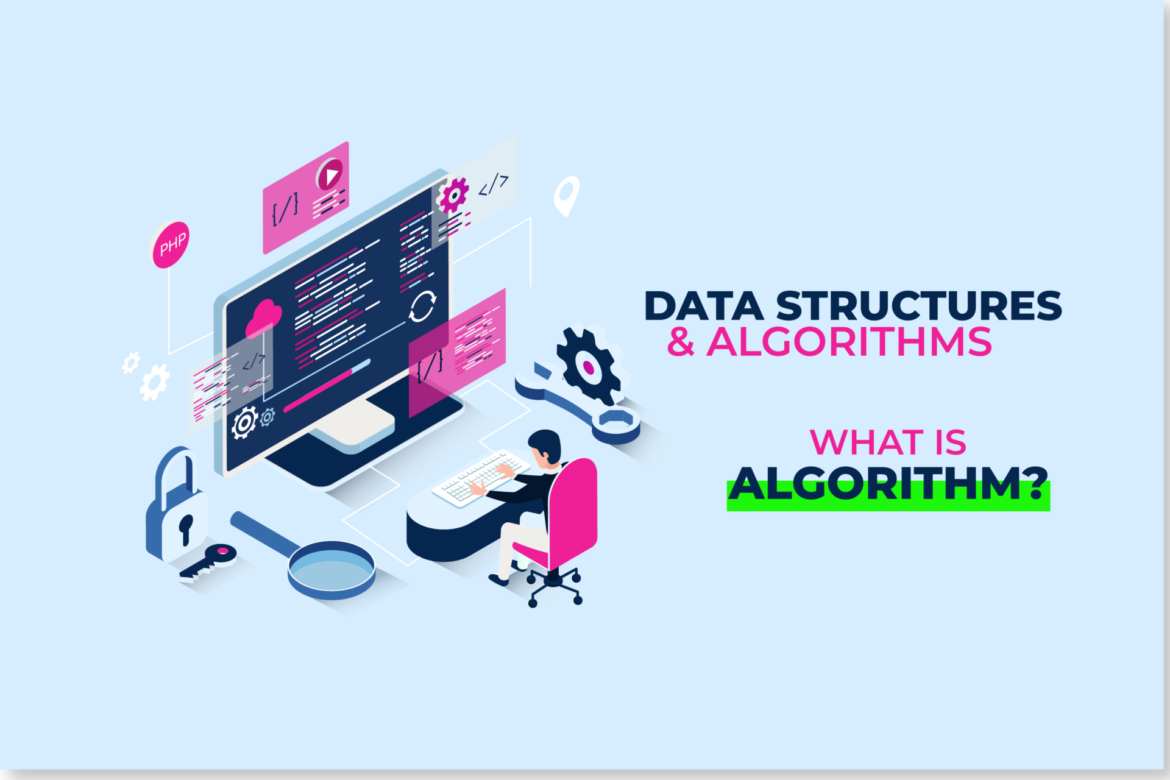 Algorithms are the building blocks of modern computing. Algorithms, the backbone of computer programming, are a set of instructions that define how a problem should be solved. The Algorithms are used to develop software, create applications, and optimize data processing.

In this tutorial, we will explore the fundamentals of algorithms, their various uses, and how they can be applied in various fields.

An algorithm is a collection of instructions or steps to resolve a problem. Algorithms are used in all areas of computing, from software engineering to machine learning. They are used to process data, perform calculations, and make decisions. The simplest to the most complicated problems can all be solved using algorithms.

How Does an Algorithm Work?

An algorithm is a set of instructions or step-by-step procedures used to solve a problem or accomplish a task. It is a logical process that takes an input, performs a set of operations on the input, and produces an output. Algorithms use a combination of mathematical and logical operations to achieve the desired result. Different algorithms may have different steps and operations, but they all follow the same basic principles.

To illustrate how an algorithm works, let’s look at a simple example. Let’s say we want to calculate a triangle’s area. The algorithm for calculating the area of a triangle can be broken down into the following steps:

The algorithm provides a set of instructions that can be followed, step by step, to calculate the area of the triangle. It takes the input, performs the operations, and produces the desired output.

Why are Algorithms Important to Understand?

Algorithms are important to understand because they provide the basis for solving complex problems efficiently. Algorithms are used to power many of the technologies we use on a daily basis, such as search engines, online banking, and social media platforms. Without algorithms, these technologies would not be possible.

Example of an Algorithm

Solving a Backtracking Algorithm for a Maze

Algorithms can be used for various purposes, such as sorting, searching, optimization, pattern recognition, data compression, and more. They are designed to carry out different tasks efficiently and effectively. Below are a few types of Algorithms:

Some other important Algorithm types are:

Algorithm Example 2: Display Table For Any Number That The User Enters

Algorithm Example 3: Find The Factorial For Any Number That The User Enters

Algorithm Example 4: Find The Maximum Number Out Of Three Numbers

Algorithm Example 5: Check If The Number User Entered Is Prime

Algorithm Example 6: Find All Roots Of The Quadratic Equation

Let’s rewrite the Algorithm Example 4 in Pseudocode instead of writing it using Natural Language.

Convert an Algorithm To Code (Program)

Remember one thing, the algorithm you have written will only work if you convert it to code, i.e., any programming language (C, C++, Python). The Algorithm can then be used on computers.

For example, let’s now convert Algorithm Example 2: Display Table For Any Number That The User Enters to an executable code.

If Algorithms Have To Be Converted To Code, Why Not Directly Write Code?

Algorithms are high-level conceptual representations of the steps necessary to solve a problem. They are written in plain language, which allows them to be easily understood by humans. On the other hand, writing code requires the programmer to use a specific programming language, which may be difficult for some to understand.

Divide and Conquer Algorithm (With Examples)

Master Theorem in DSA (With Examples)

What is Data Structure: Types, Basic Terminologies, and...