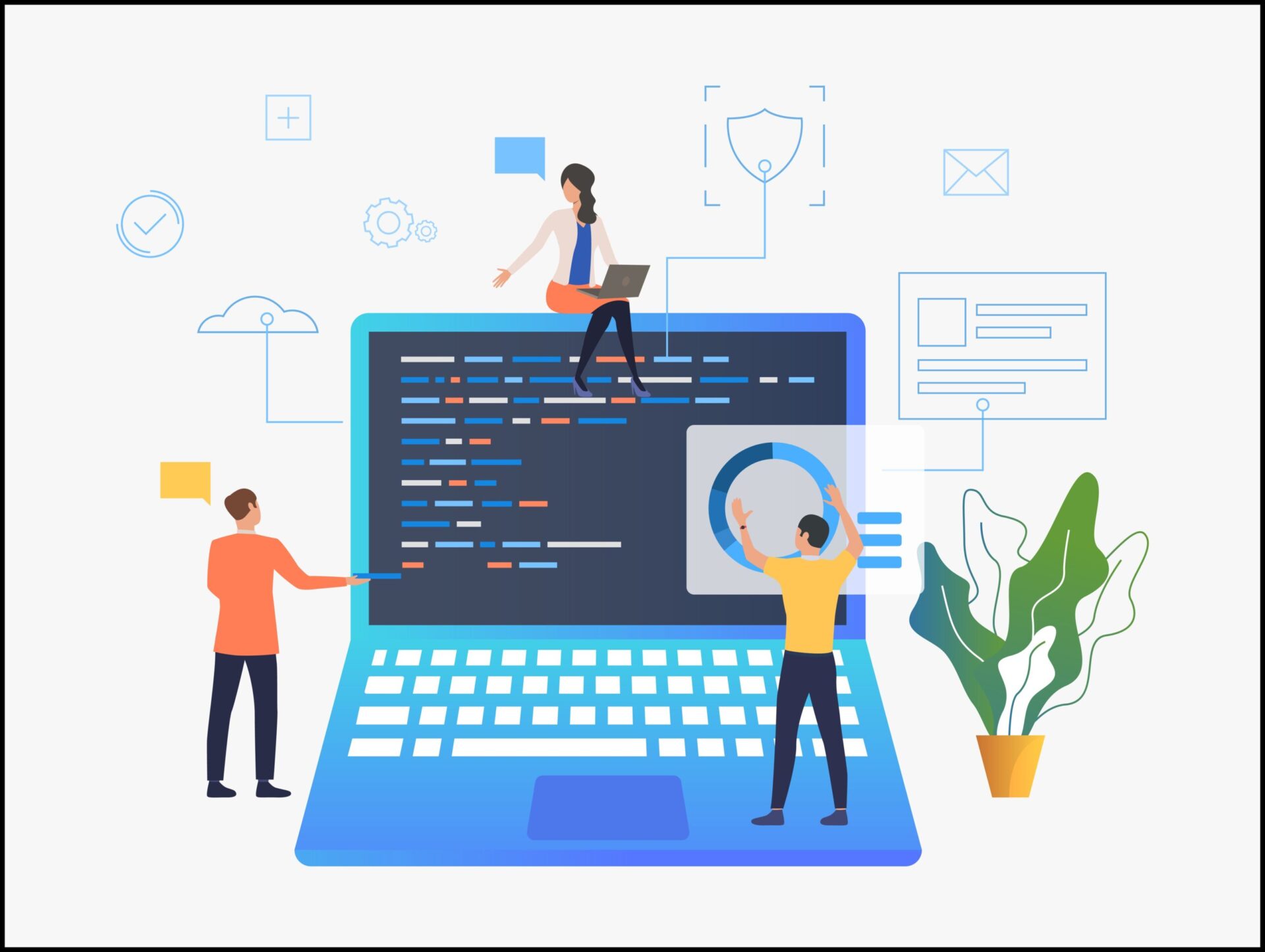 The list of best programming/coding languages for game development 2022

Game development is the job of highly skilled and experienced programmers. Hundreds of millions of dollars could be spent. It’s a very creative endeavor that also needs technical skills. They require programming languages that cater to unique requirements.

It contains many stages, beginning with the development of the game’s prototype and ending with the testing stage before its release. Following the game’s basic concept, the coding language is selected, which is essential to the game’s success.

The game industry is unique from other industries. In this case, developers must create user-friendly interfaces while also considering gaming dynamics, gift cards, player engagement, and level design.

If a game has an excellent user interface but a lousy storyline, it will be challenging to keep gamers’ attention. As a result, it’s essential to merge the game’s aesthetic and programming elements.

Many games aren’t created with a single programming language. It might be made up of two or more languages. Priorities for coding languages might vary across gaming consoles, internet video games, and desktop-based games. For their games, some of the creators have invented their own languages.

C++ is a C programming language with additional capabilities such as OOP (Object-Oriented Programming). C++ is a fast-running language. Its capacity to manipulate low-level system components is the reason behind this. It has improved memory management, extensive libraries, great scalability, robust compilers, and enhancers. It can be used for both small and big game development projects, and it gives you more control over game performance.

Unreal Engine, Godot, Cocos, Simple, and Fast Media Library are gaming engines and frameworks that use the C++ language (SFML). The Witcher 3, Counter-Strike, Elder Scrolls V: Skyrim, Gears 5, and Dark Souls are a few popular games that use C++.

Java, which was created as an OOP language for computer programming in general, is also used in game development. Java is used to create a wide variety of PC games, mobile games, and apps. When it comes to Android smartphones, it is one of the most popular programming languages. It is ideal for server development and efficiently leverages modern technologies. It can make it simple to develop multiplayer games by improving game performance.

libGDX, Lightweight Java Gaming Library (LWJGL), LITIengine, and jMonkeyEngine are Java-based game engines and frameworks. Some of the most popular Java-based games are FIFA 11, Project Zomboid, Minecraft, and RuneScape.

It’s a multi-paradigm programming language that can be used to write both object-oriented and component-oriented code. It was built with the .NET framework in mind. The game industry was interested in C# because of its scalability and relative efficiency. C# became the Unity game engine’s default programming language as a result.

C#’s automated memory management functionality allows game creators to concentrate on other parts of the game. It’s a type-safe language that allows for better security and less erratic game behavior. It is cross-platform compatible and the most popular platform for game creation on Windows PCs.

It is a high-level, multi-paradigm programming language for standardizing the web and web browsers that adhere to the ECMAScript standard. JavaScript is one of the most significant programming languages for creating interactive web games. The JavaScript code is compatible with common web standards like HTML and CSS. As a result, the number of cross-platform mobile games being developed has increased.

Because HTML5 cannot produce interaction or animation on its own, JavaScript is required. They can assist in the development of less resource-intensive web and mobile games that are easier to distribute.

Game engines and frameworks that use JavaScript include Phaser, Babylon.js, PixiJS, and GDevelop. CrossCode, Miner Dash, HexGL, and Gods Will Be Watching are some of the most popular JavaScript games.

HTML5 is a must if you’re developing games for web browsers that prioritize user experience. It has become one of the most popular web game development languages. It is possible to create very complex web-based games with better interaction and visuals by combining HTML5 with JavaScript.

The use of indentation and whitespace in this interpreted and high-level programming language was meant to improve the readability of humans/users. It can effortlessly deconstruct even the most challenging targets.

All developers have access to the OOP approach on a full-fledged basis. The Pygame framework, which Python created, allows developers to prototype games more quickly.

Lua is a lightweight, high-level, multi-paradigm coding language that may be integrated into various programs. This is done to benefit the game’s original developers and gamers who want to change it. Lua’s syntax and language structure are merely driving its popularity. When it comes to game design, game engines like CryEngine, Gideros mobile, and Corona SDK use Lua as their primary programming language.

Popular games that use the Lua coding language include Angry Birds, Roblox, and World of Warcraft.

SQL is used to access the player’s account and does other tasks on the server’s backend database. There are new languages, libraries, and frameworks, particularly in augmented reality (AR), virtual reality (VR), graphics, physics, and gaming.

Rust is being heralded as one of C’s successors. The Mozilla Foundation developed it primarily as a systems programming language. It takes an Object-Oriented to Data-Oriented approach to game creation, which is beneficial.

UnrealScript is the official scripting language for the Unreal engine. It incorporates advanced capabilities like OOP, multiple inheritances, and fueled games. All major gaming platforms, including Microsoft Windows, macOS, Linux, SteamOS, Android, and PlayStation VR, are supported by the language.

As the gaming industry proliferates, businesses demand experienced developers well-versed in the most refined game programming languages. Ensure you have a solid understanding of the best programming language for games if you want to get into this multibillion-dollar business.

When it comes to creating games, businesses frequently choose more traditional techniques. You’ll be able to develop something unique for your futuristic games if you have prior expertise with earlier game programming languages. We urge you to explore the fascinating realm of sophisticated game creation and wish you the best of luck in your future endeavors.

Upwork vs. Fiverr: Which Is Best Freelance Marketplace To Sell Your Services

What Is BYOD (Bring Your Own Device)? | BYOD Security & Policy